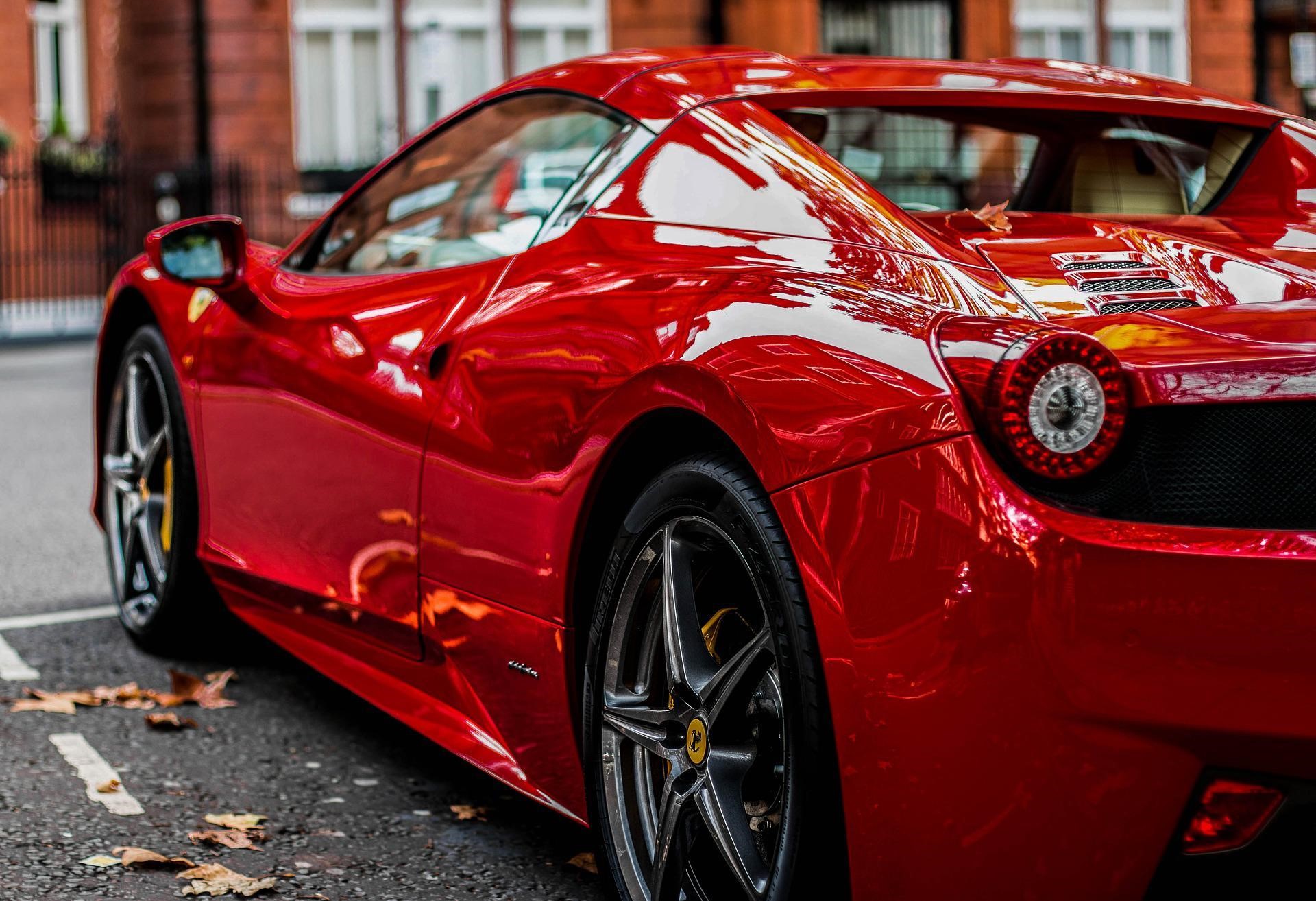 Toyota Mozambique is the market leader in the nation (and on the continent of Africa), and the international CFAO is credited with "fueling" this success. Fabrice de Creisquer and Nuno Sousa, the company's managing director, interviewed E&M - DE on the brand's new models introduced to the domestic market. They do not make any promises to slow down; that is certain. However, beyond the initial months on the market, they do not fail to outline some of the goals and the presence of this African juggernaut, which was founded in 1852 and is currently active in 39 of the 54 markets on the continent and employs 21,000 people in industries including mobility and infrastructure in addition to the automotive. We know how vibrant Africa is and that Mozambique exhibits the same characteristics. Unfortunately, the Entreposto Group has no idea about this.

Furthermore, we have accessibility to our company's inventory base in Dubai, Durban, and Le Havre for automobiles (always over 2000 units) and spares. According to the Ministry of Economy and Finance, the project is anticipated to generate $34 million in state budget money from LNG production and exports. The total could resume work on the Coral Sul gas project as early as the second half of 2015, depending on the security situation in the nation's north. Given its outstanding reputation for quality, durability, and reliability (QDR), Toyota should significantly benefit from the LNG project. The SUV segment accounts for 15% of the market.

Toyota's connected service will provide our customers peace of mind because it will assist them in recovering their vehicle in the case of car theft. The four business sectors in which CFAO operates are infrastructure, consumer products, healthcare, and mobility. 39 African nations collectively generate roughly €5.8 billion in revenue (FY2020).

Mozambique is a nation with boundless potential for social and economic advancement. CFAO employs over 21,000 people throughout its 160 companies in Africa and several more in Asia. Even though Toyota is our only priority, we are more than a car dealership. CFAO will offer top-notch services and goods in the automotive industry,

But how do you respond to market issues so that the new vehicle market is genuinely competitive or appealing to brands? Mozambican automaker CFAO (FC): As a partner of the nation in discussions and activities that help to enhance and expand the automotive industry, we will be there for whatever is required to better the market. It knows that this depends on an entire ecosystem, which takes time and several elements, and does not solely depend on us. The company intends to expand into other markets in Mozambique besides vehicle retail, such as retail, health, or energy. 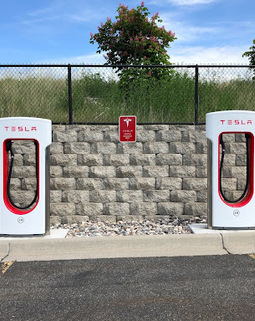 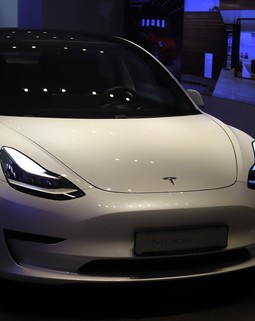 Why did Tesla turn to Mozambique for its electric car batteries? 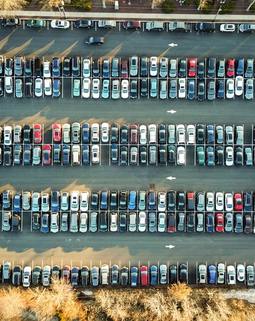