The launch of the new transport system "FUTRAN." 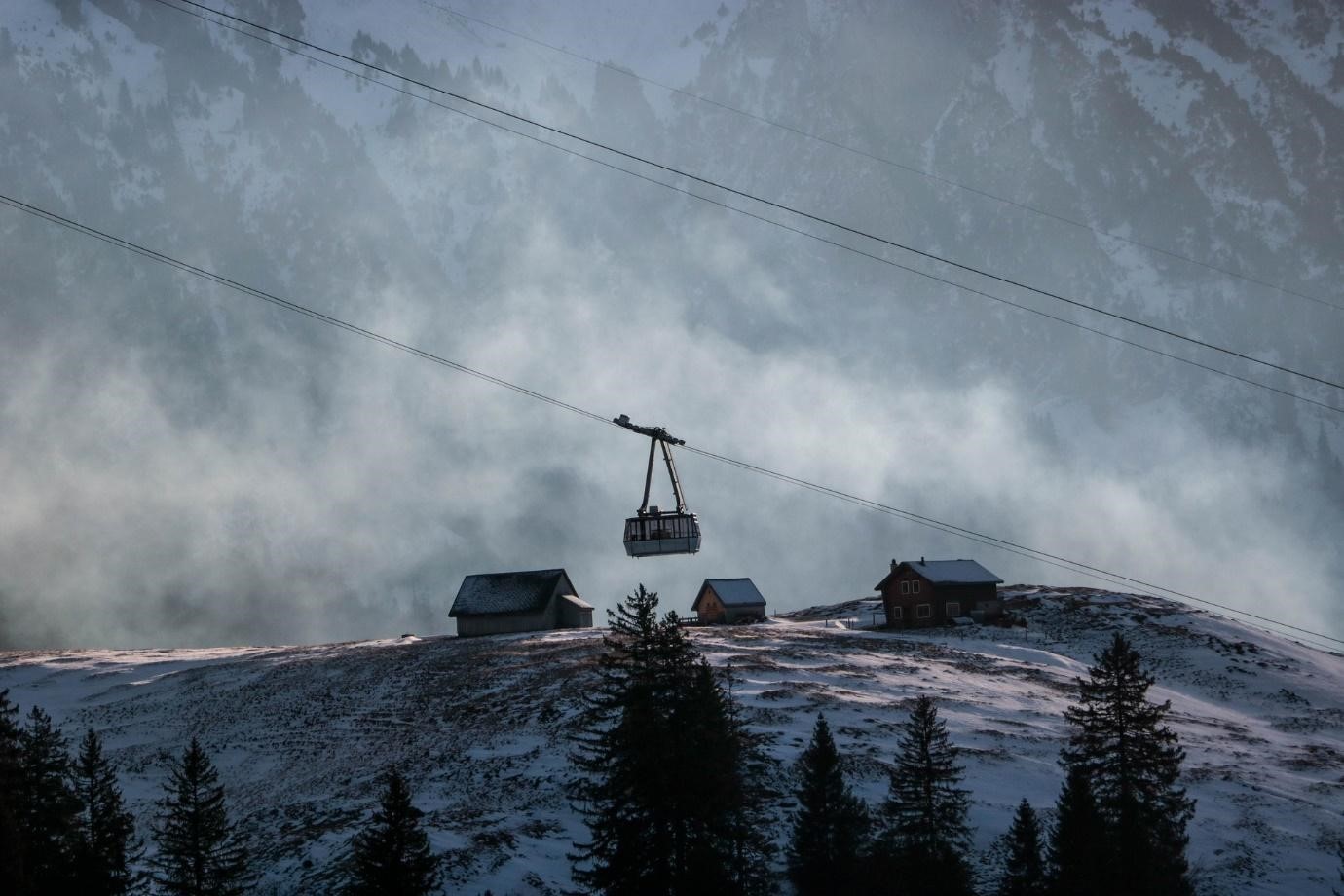 Maputo has stated that the city's investment will have a "FUTRAN" gondola transportation scheme with banned automobiles by the end of 2022. A partner has already funded the project. In September, construction will start. In addition, the communication and transport minister promised Automated Transit (AGT) in 2017. Visitors can get out of their vehicles and panel these hanging vehicles to go around Maputo.

The Parking Company and municipal movement president claim that the operating costs of these cars will be the same as those of "chapas." they will build two sizable multi-story parking structures along the EN4 and the Maputo Ring Road in the heart of the city. According to Joo Ruas, all public transportation options—buses, for example—require adaptations to the city's aesthetics.

According to Ruas, the project has a partner, and Mozambique won't suffer because of the agreement. We don't understand a firm. Our initiatives come to nothing since they don't establish them as businesses, according to Ruas. This should be considered a profitable enterprise.

The EME CEO went further in explaining why prior initiatives had failed. An international Chinese-south African collaboration will build the 40 kilometers railway. The structure will be functioning from 2022 to 2023, with construction beginning between September and October this year. Corresponding to the municipality's official, the technology is already used in Miami, the US, China, and Japan. However, the first African nation to offer this form of public transportation is Mozambique.